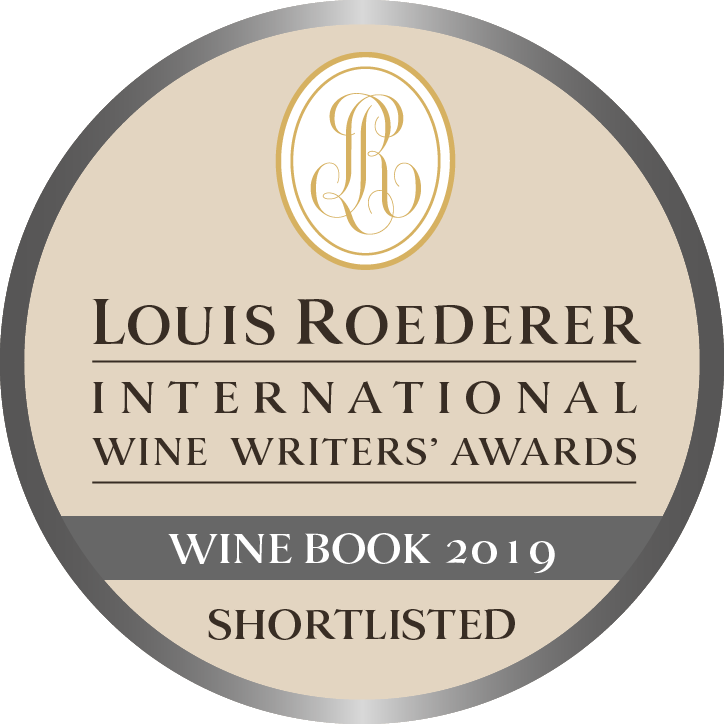 I am so delighted to be shortlisted for a ‘Roederer‘ this year in the Domaine Faiveley International Wine Book of the Year category!

The Chinese Wine Renaissance is published this year by Penguin Randomhouse, Ebury Press. Is it too early to suggest… Christmas stock filler? 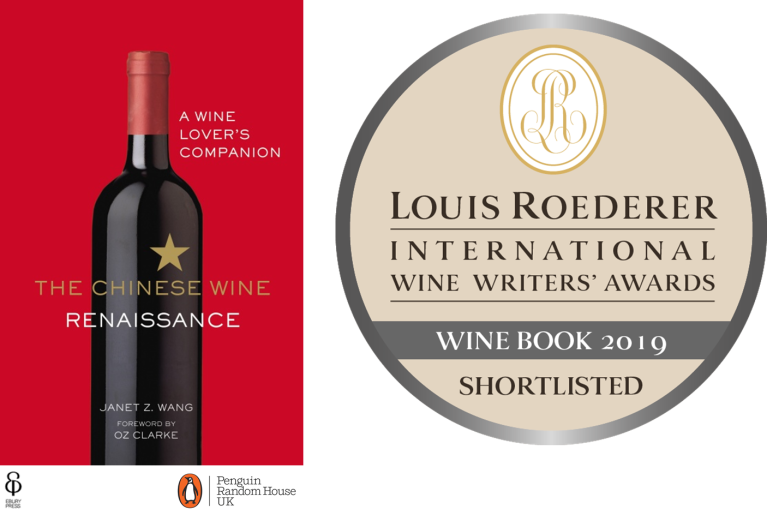 ‘Janet Wang has written a book about wine in China that considers the vast sweep of Chinese wine culture, stretching back for centuries. Anyone who wants to do wine business in China will find this book an invaluable preparation.’

CHARLES METCALFE
Chairman of the judges

Thanks also to the Xinhua News agency’s English coverage! This is the original Press Release – Roederer Awards Shortlist 2019

Great fun to attend the awards ceremony at the Royal Academy of Arts followed by a fabulous champagne and wine tasting, not least vintage offerings from Louis Roederer and Domaine Faiveley among other category sponsors in the beautiful Collections Room at the Royal Academy – what a night to remember! 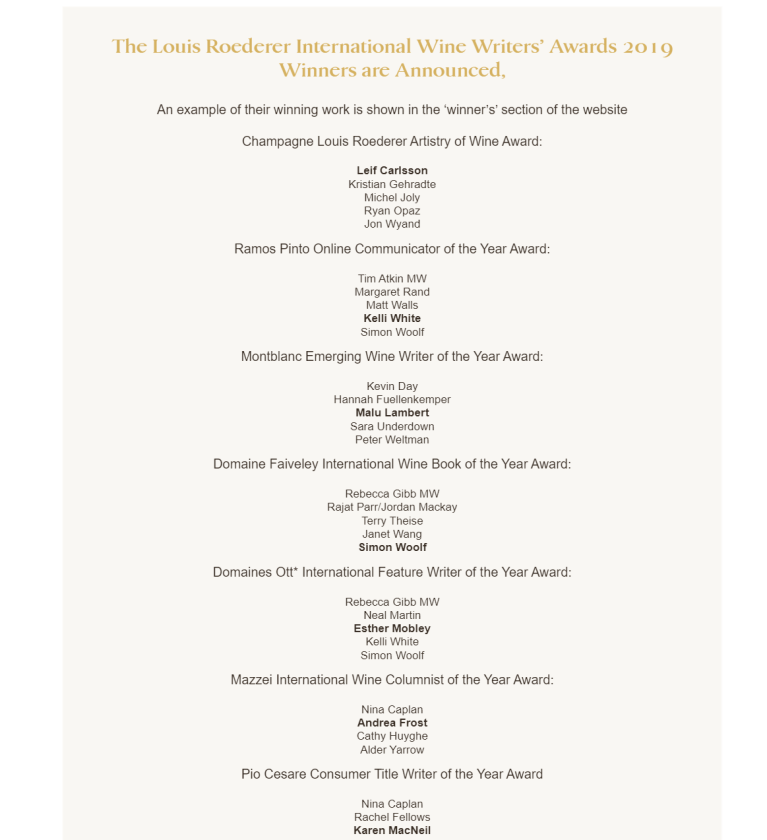 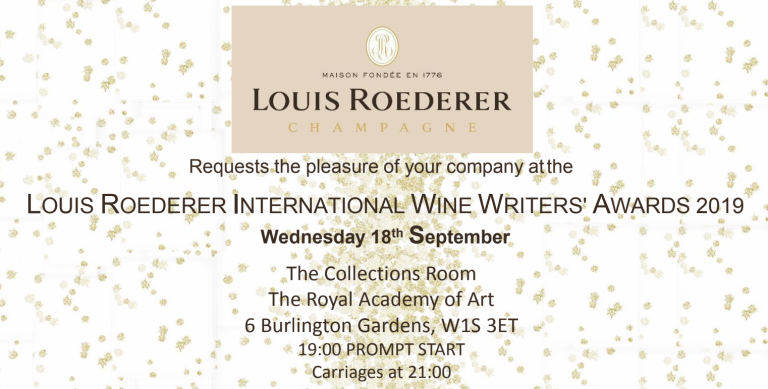 Janet is the author of The Chinese Wine Renaissance (published by Penguin Randomhouse and shortlisted for Louis Roederer’s Wine Book of the Year 2019). She is an acclaimed bilingual speaker and writer on Chinese wines. Janet contributes to various wine and general interest publications and has appeared on British national TV & radio (BBC and Channel 4) to present Chinese wine and culture. Janet graduated from the University of Cambridge followed by a ten-year stint in investment banking in London. She started writing and communicating about Chinese wine and culture in 2012. Twitter/Facebook/Instagram: @JZWinepeek View all posts by Janet Z Wang

One thought on “My nomination for the Louis Roederer Wine Book of the Year!”